This year, the Judiciary received a record-setting 2,735 entries from students in 11 counties and Baltimore City, more than double last year’s entries.

“It is heartening that many children participated this year and learned about resolving conflicts peacefully, as well as the respect for self and others that it requires,” Chief Judge Barbera said. “This contest has grown significantly and is being embraced by many educators as a way to encourage students to think imaginatively about peacemaking. We want young people to be inspired by the theme and use this contest as a starting point to engage in meaningful peer-to-peer discussions and learn about settling disputes without violence.”

Many of this year’s participants created artwork expressing messages about respect for others, inclusion, and self-acceptance.

During the Dec. 5 celebration, Chief Judge Barbera met with students and congratulated them on their bookmark artwork. Eleven first-, second-, and third-place contest winners in grades K-2, 3-5, and 6-8 received prizes and 15 students were recognized for earning honorable mentions for their artwork. Several of the students’ bookmarks will be printed and distributed throughout Maryland to promote peaceful conflict resolution. The winners are listed on the Judiciary’s website.

Photos from the event: 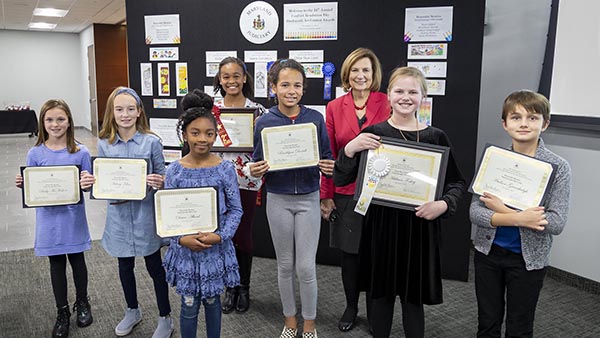 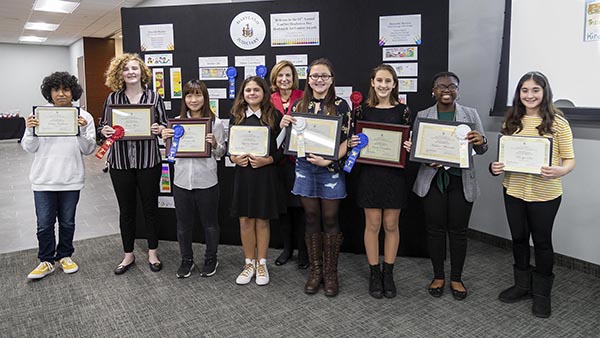 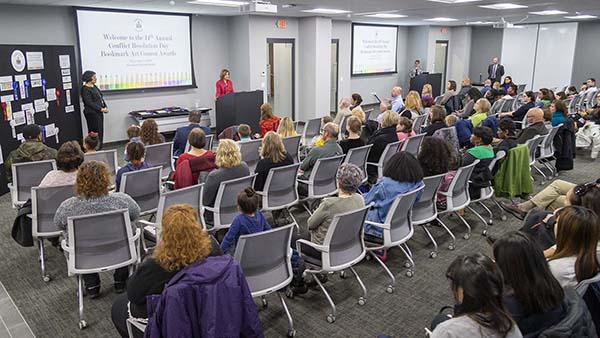 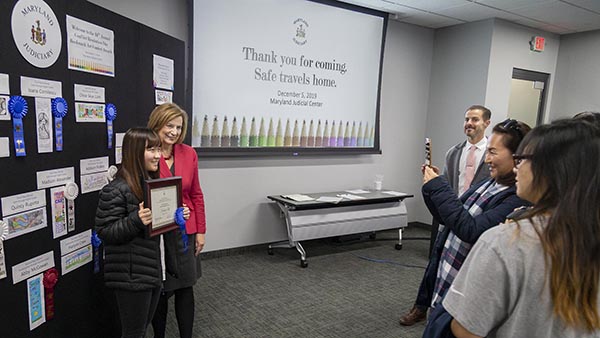 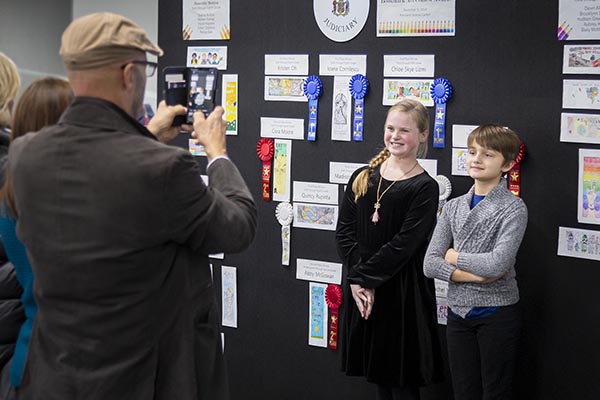 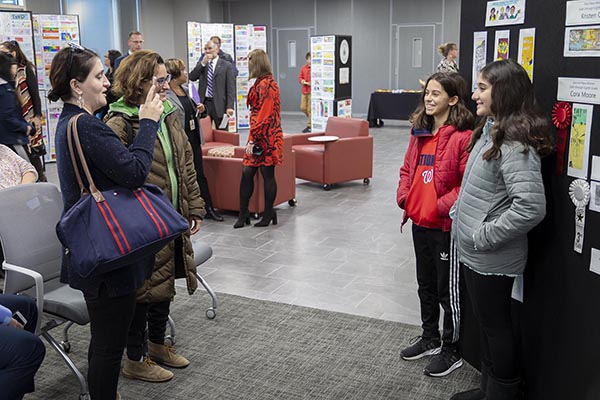 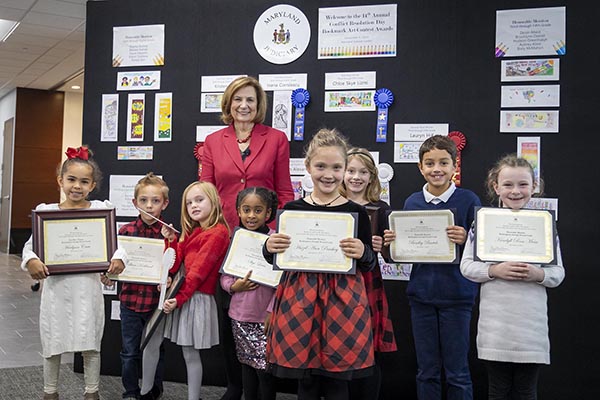 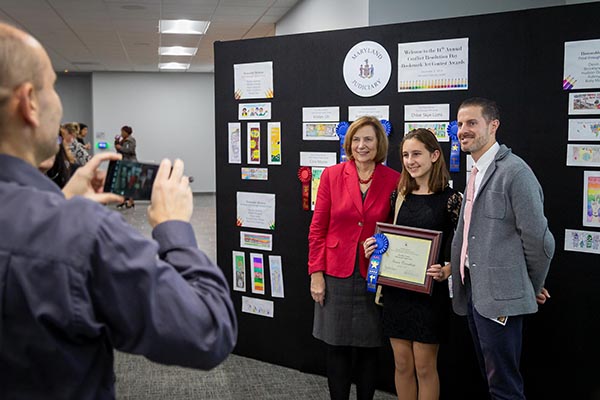 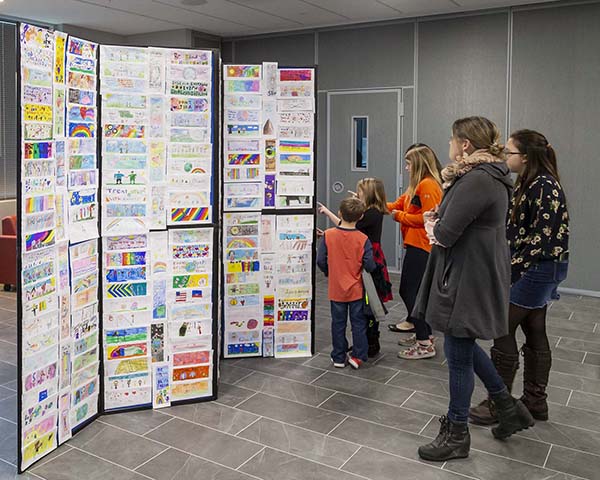 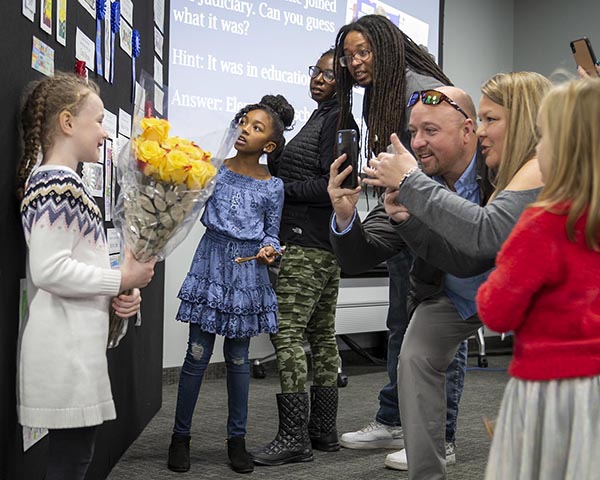