ANNAPOLIS, Md. – Maryland Court of Appeals Chief Judge Mary Ellen Barbera received the Maryland Senate’s prestigious First Citizen’s Award on Wednesday, March 14. The award recognizes Marylanders who are “dedicated and effective participants in the process of making government work for the benefit of all.”

“I am deeply moved by this,” Chief Judge Barbera said after being presented with the award by Senate President Thomas V. “Mike” Miller, Jr. “To be singled out among those whom I am so proud to lead – our Maryland Judiciary – is humbling, indeed.”

Thanking President Miller and the members of the Senate, Chief Judge Barbera stressed the award honors the efforts of everyone who works in Maryland’s courts.

“It is not about us as individuals,” she said. “I will take this award back and share it with all the good people I work with – more than 300 judges and the 4,000 people who participate in the running of our Judiciary. I could not do what I do without them. So this is for them.”

As the leader of Maryland’s judicial branch, Chief Judge Barbera said, “I will continue to work to make sure the doors of justice are open wide to every man, woman, and child in the State of Maryland and do my level best to advance the cause of justice.”

Timothy D. Baker, State Archivist, who presented the award on behalf of the Senate, noted that Chief Judge Barbera began her career in public service as a Baltimore city public school teacher who attended law school at night. “Her unique background and perspective have helped provide insight into the needs of underserved communities and individuals,” Baker said.

The First Citizen Award is named for Charles Carroll of Carrollton, who wrote a series of influential letters in 1773, three years before the start of the American Revolution, under the name “First Citizen.” In the letters, Carroll argued that government must work for the benefit of all and called for a radical restructuring of government based on the advice and consent of the people. Carroll was a signer of the Declaration of Independence, helped shape Maryland's first Constitution, and served in the State Senate, Continental Congress, and U.S. Senate. 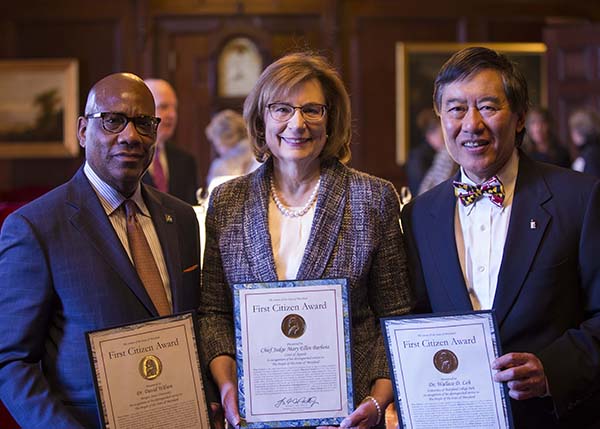 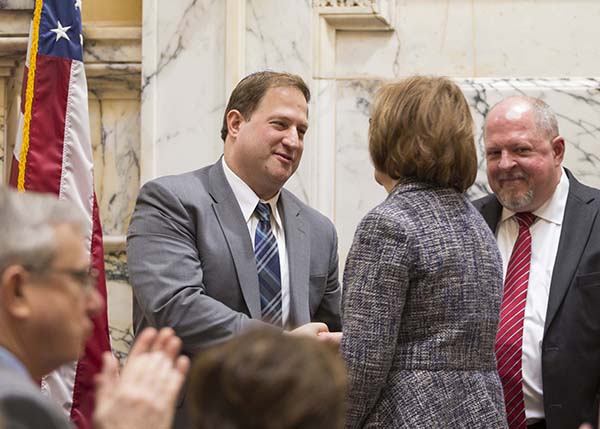 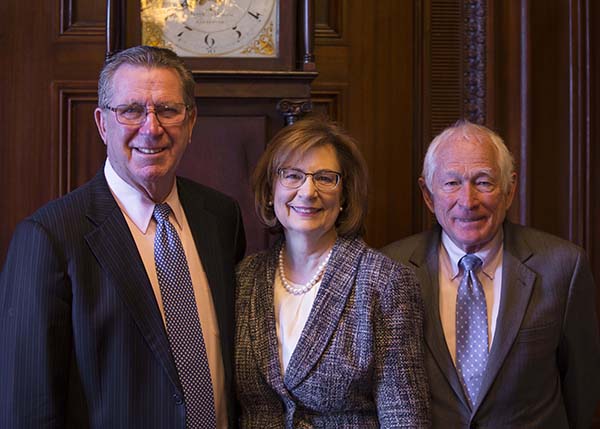 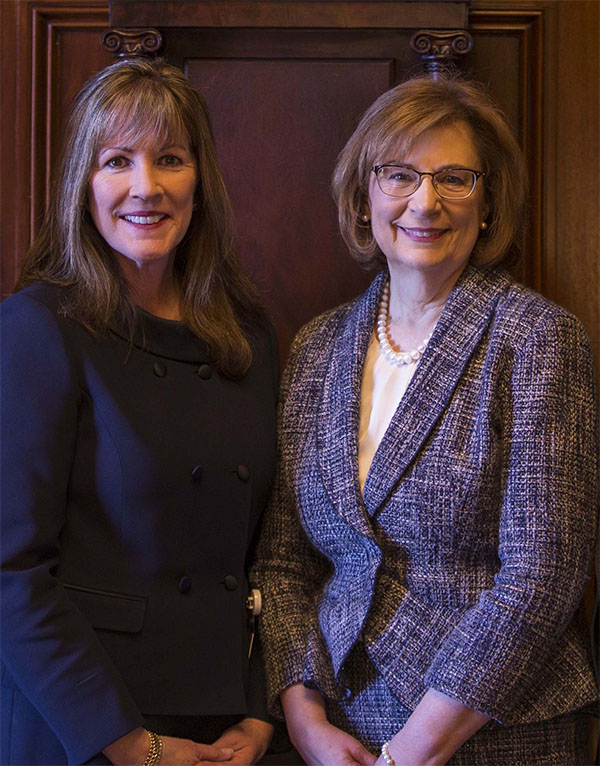 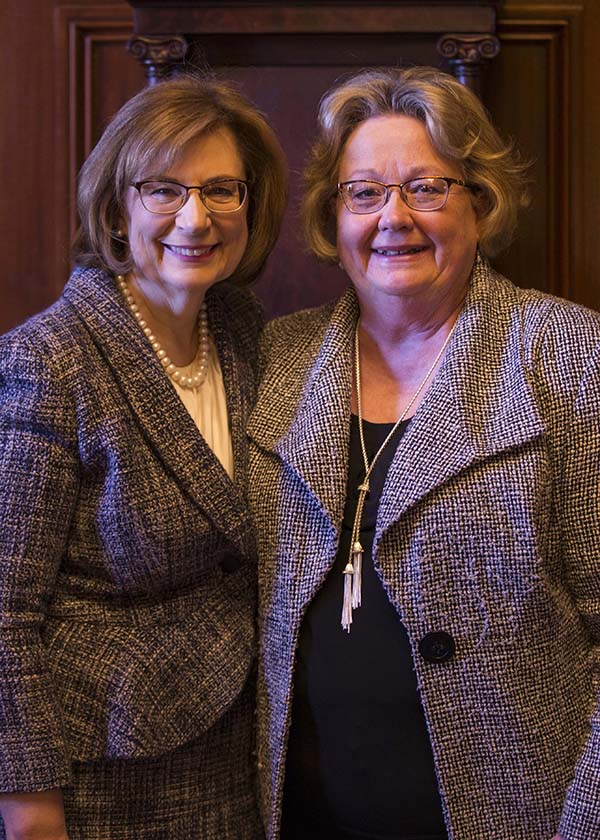 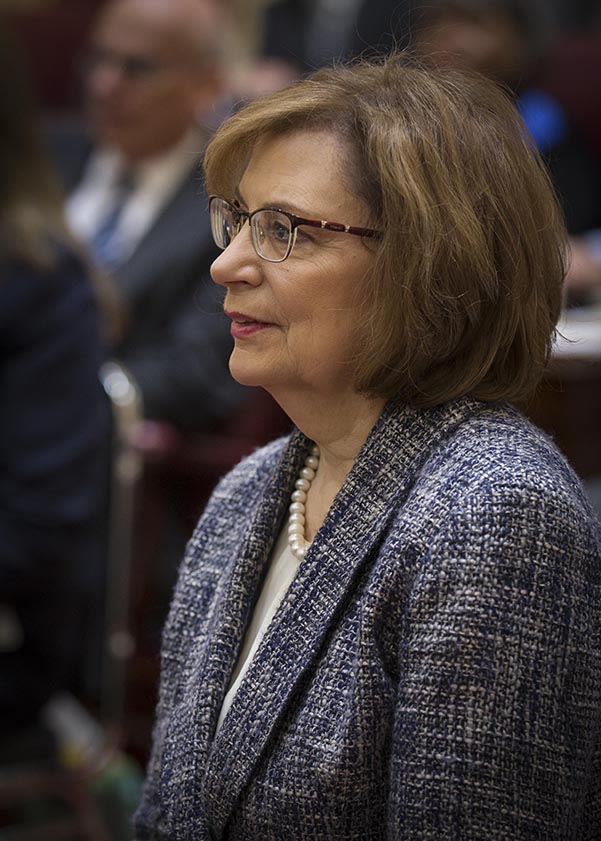