The Court of Special Appeals hosted a group of students from the Bethesda-based Landon School who visited the Robert C. Murphy Courts of Appeal Building on May 15 in preparation for their independent senior project on American government and public service. 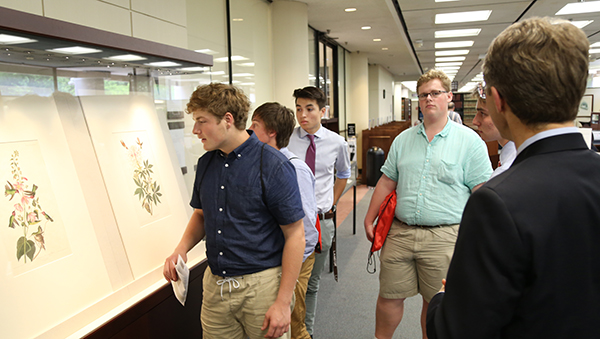 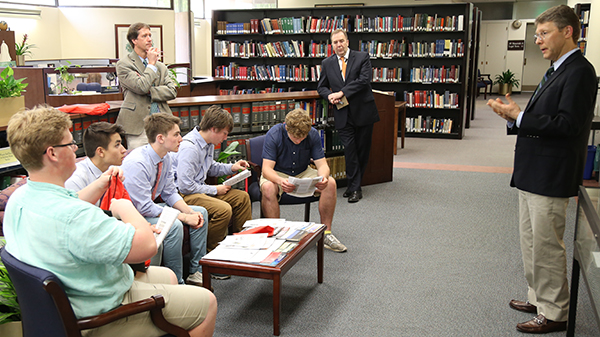 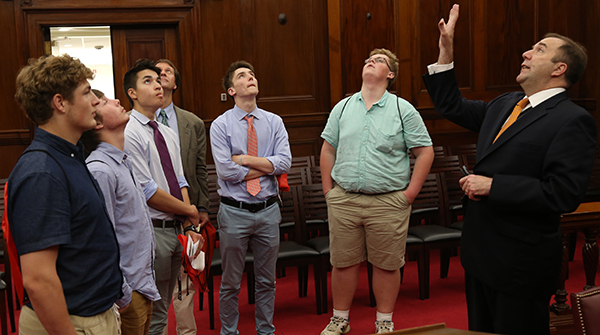 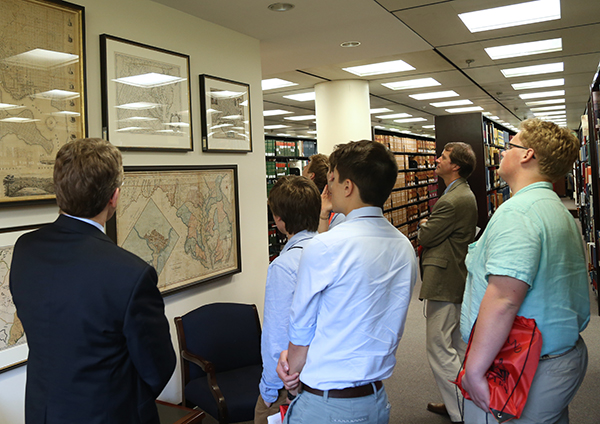 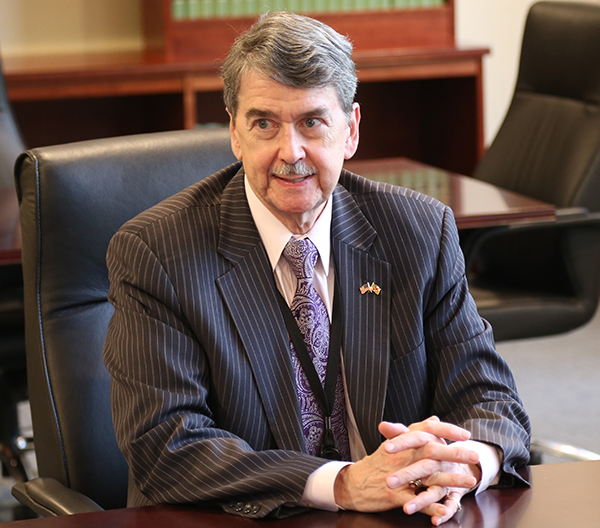