(QUEEN ANNE’S COUNTY, MARYLAND, February 3, 2017) – With the wind chill dipping temperatures below freezing in Centreville, Maryland, on Friday, January 27, the Circuit Court for Queen Anne’s County played host to a film crew from Fox Sports.  The crew, from Los Angeles, California, braved sustained winds of 20 MPH to capture footage of the oldest continuously operated courthouse in the U.S. as part of a 3-minute short film in tribute to diversity, bringing people together, and patriotism.  Two actors, one a former U.S. Army Green Beret and NFL player and the other a local Maryland talent and retired pastor, can be seen in the photos accompanying this article.  While details of the film are reserved until it airs for an estimated audience of 60 million people, Fox Sports has disclosed that the tribute will be set to the poem “Ragged Old Flag,” by Johnny Cash, and the film spans multiple locations and historic U.S. wars.  In addition to the film, Fox Sports plans to have a behind the scenes film for its website including a brief interview with Circuit Administrative Judge Thomas Ross, 2nd Judicial Circuit, from inside the courthouse.

Fox Sports Coordinating Producer Jennifer Pransky said of the filming, “From the second we drove into town, I knew that we had chosen the perfect place to film.  We felt very welcomed and the images we captured were beautiful.”

“We enjoyed the excitement of having a film crew for the day and the attention of our community as they took an interest while passing by,” said Judge Ross.  “I would like to express my sincere appreciation to our team inside the Court, the Queen Anne’s Board of Commissioners and the Department of Public Works for their help with facilities during the filming, and I look forward to seeing our courthouse serve to help bring people together and as a representation of American pride.”

“The heritage of the Circuit Court for Queen Anne’s County dates back to 1791 and, as a lifelong Queen Anne’s County resident, I am thrilled our courthouse will be included in a piece that showcases the best in Americans,” said Clerk MacGlashan.  “The Court once hosted President John F. Kennedy and played an influential part in the music for the Star-Spangled Banner when one of our former judges, Joseph Hopper Nicholson, suggested the music to his brother-in-law, Francis Scott Key.”

The Maryland Judiciary, in a statement, said, “We extend our very special thanks to Judge Ross, Clerk Scott MacGlashan, Court Administrator Sandy Smith, the Queen Anne's County Department of Public Works, and the dedicated folks throughout the courthouse who represented the Judiciary and state of Maryland with pride and professionalism during the filming.”

To check your local TV listings and watch the film just before Fox Sports cuts to the National Anthem, visit: https://www.foxsports.com/. 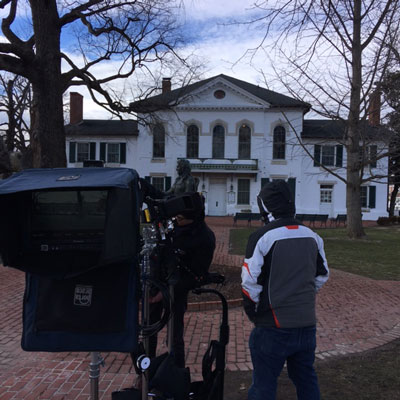 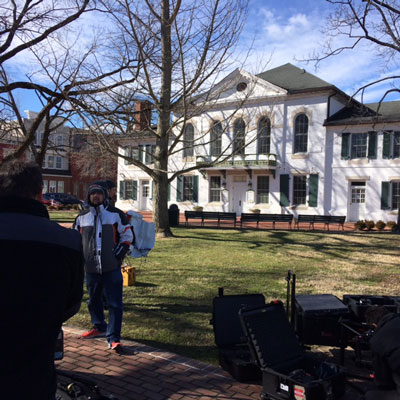 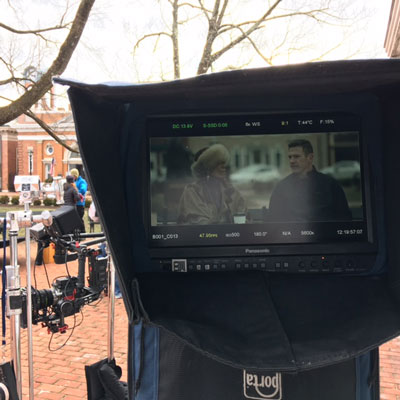 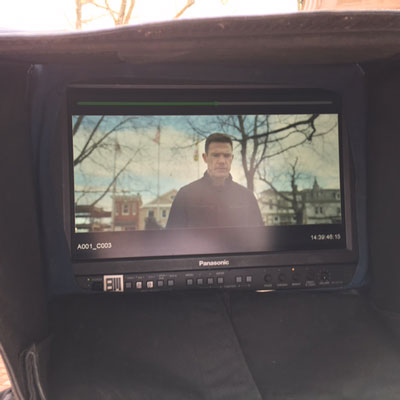 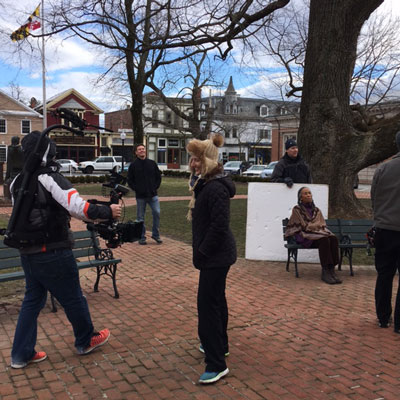 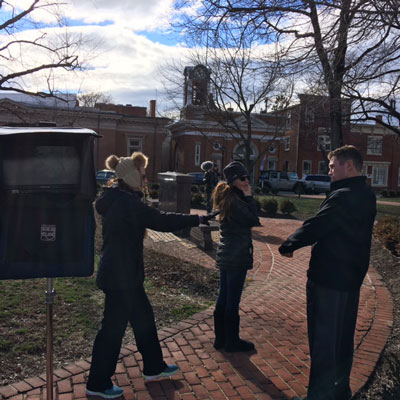 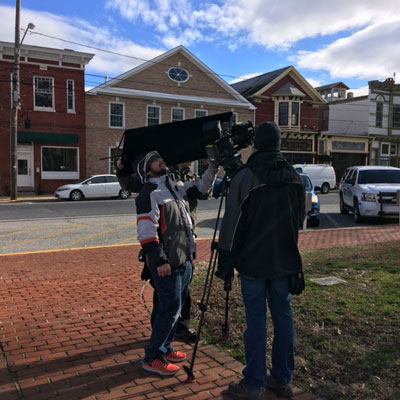 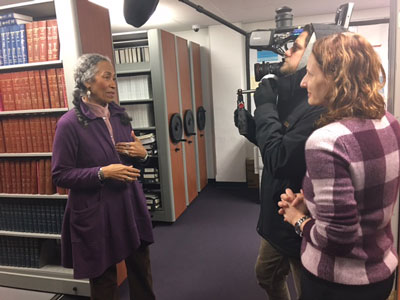 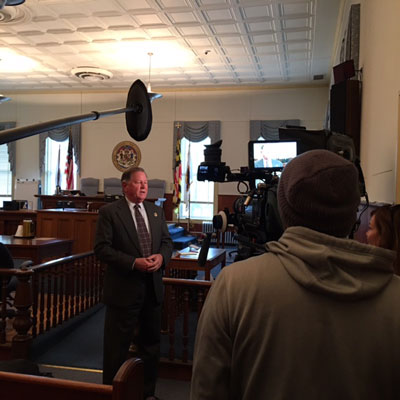 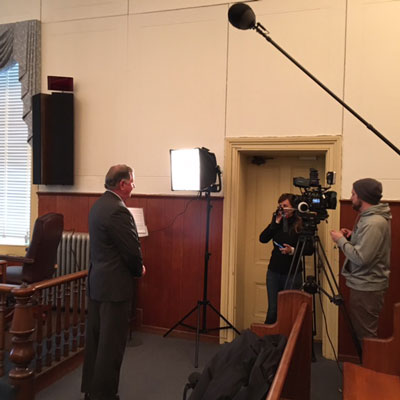