Students from Arundel, Broadneck, Chesapeake, and North County high schools, as well as from The Harbour School and Indian Creek School, watched court proceedings, heard directly from people who have experienced life-changing effects of poor choices, and met members of the Maryland State Police K-9 squad.

“With prom season approaching, we wanted to show the students how making bad choices about speeding, drunk driving, drug use, and other crimes can deeply and adversely affect their lives,” said Anne Arundel County District Judge Shaem C.P. Spencer, who leads the program.  “Allowing them to sit on court cases with defendants not much older than themselves helped the students see firsthand how the court system works and how making bad choices may result in negative consequences.”

This was the last of four Schools in the Court programs held at Anne Arundel County District Court during the 2016 – 2017 school year. 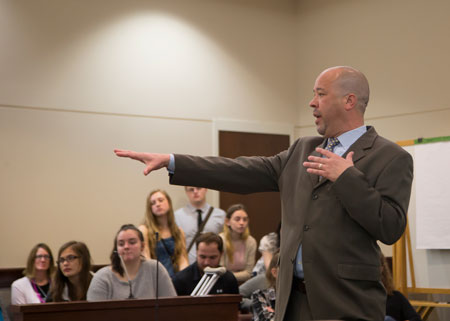 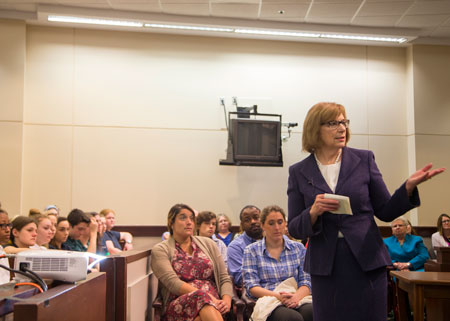 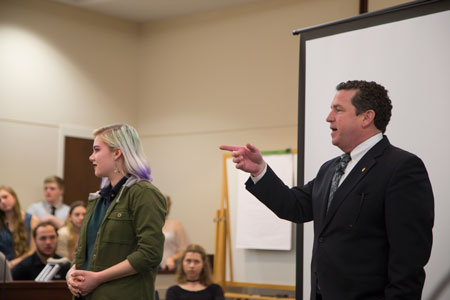 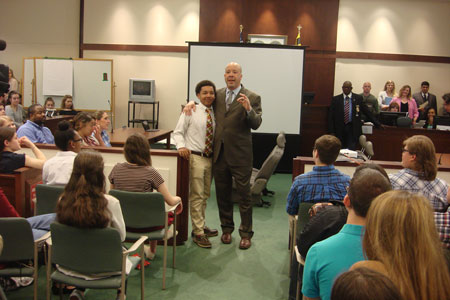 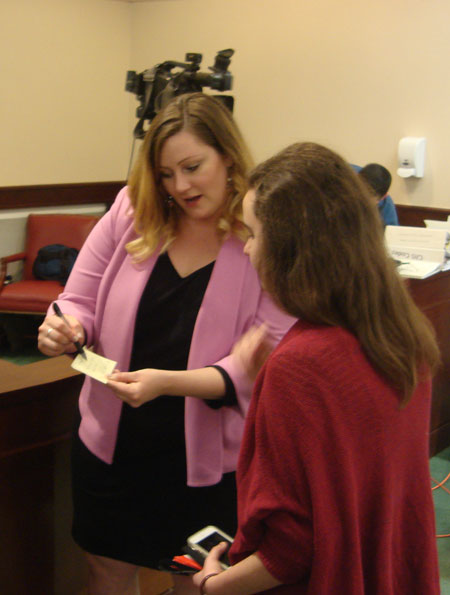